The Gandhi Education au Service du Développement (Gandhi Education for Development organisation) aims to support marginalised populations outside of the caste system through education. It provides moral and financial support for the actions of the Indian association Gandhi Seva Ashram, which works for the social and economic development of these populations, formerly known as "untouchables", and for their integration into Indian society in the Udupi district, located in the Karnataka region of South-West India.

Gandhi Education au Service du Développement was founded in 2001, following the meeting of a group of friends passionate about India with Deodas Shetty. Christine Bremond, the president, is assisted by four other members who form the board (Yves Gorgeu, Benoit Maunoury, Sylvie Garreau and Etienne Durand). By publicising the work of Gandhi Seva Ashram in France and by collecting donations, we intend to support financially and morally the work carried out in India. The money is obtained in France in various ways: appeals for donations, plays, gift packages, sales of handicraft products, sponsored marathons and grants.

We help children marginalised by the caste system to receive tutoring. This support is provided for two hours every day after school by local teachers in the villages, with an emphasis on teaching English and science (English is fundamental to pursue a higher education in India). Reading, drawing, and handicrafts are also part of this educational support and stimulate the minds of young children. The teachers aim to awaken the children's interest in education, to develop their general knowledge and to give them a self-confidence that their social environment does not allow them to acquire on their own. This education is the only way for them to work on their personal development and to get out of their situation of exclusion.

The Gandhi Seva Ashram Association (GSA) was founded by Deodas Shetty, an Indian from the state of Karnataka, who currently lives in Kaup, in the district of Udupi. Formerly in charge of an Ashram dedicated to Gandhi, Deodas then worked for a long time with non-caste tribes, and more generally marginalised tribes. By taking stock of the situation of these tribes, his association has created prospects for improving the living conditions of these populations, in order to build a development model that respects their tribal identity. This is how the first educational centres came into being.

Gandhi Seva Ashram has enabled these centres to be developed in greater numbers in the Kudbis, Koragas and Adi Dravidas tribes in particular. Today, eight different homes welcome a total of 89 children in the district of Udupi. Recognized as working in the public interest, the association aims to integrate these rejected populations into society. The education of children is a very important vector of this integration, which is why the emphasis is placed on tutoring and educational support.

In order to improve the very difficult living conditions of these tribes, Deodas Shetty and his team also work for the social and economic development of these communities. The goal is to develop and to promote the production of agricultural and artisanal products (basket-making by the Koragas for example). In addition, they provide legal and administrative support to obtain housing subsidies or the allocation of rights reserved for the tribes.

The projects also address the hygiene issues of these populations, who generally live in difficult conditions, as well as access to drinking water and the provision of food.

By way of example, here are the needs that the association was able to meet in 2020: 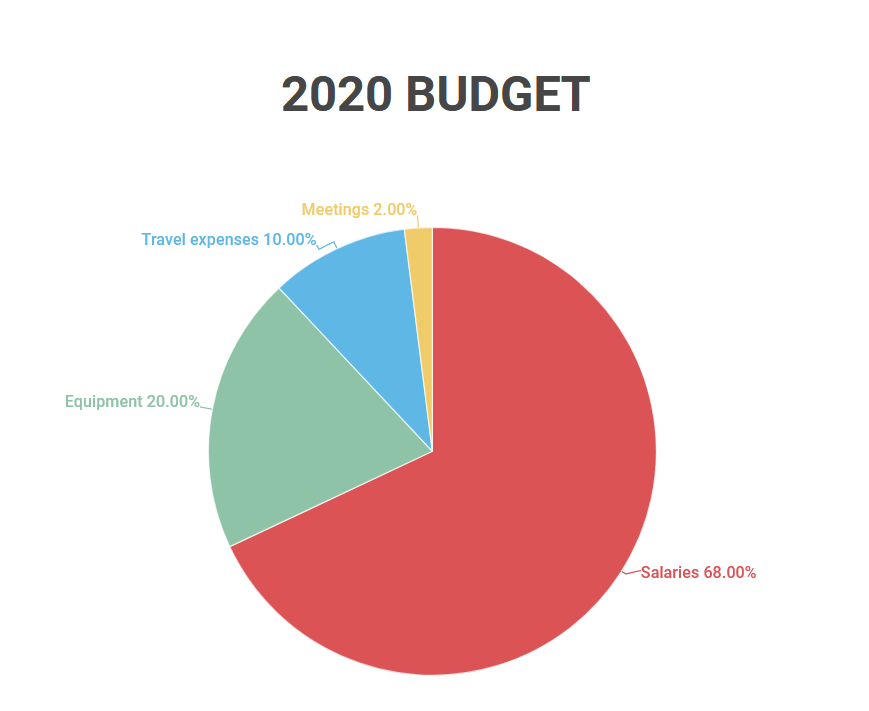